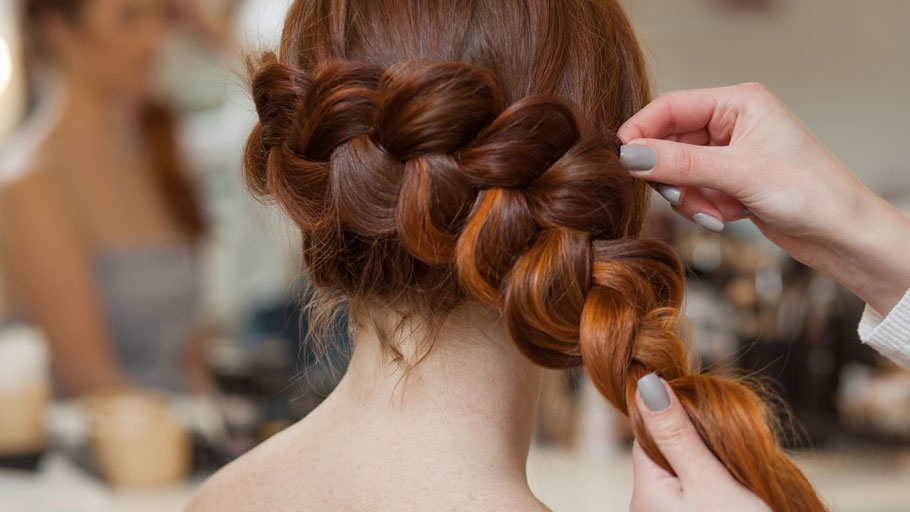 The discussion of Dutch braid vs French braid has been an ongoing discourse for years now. The reason behind this is, one could say, in the Family Tree of Braids, Dutch braids and French braids could pass off as twins – not identical but fraternal.

The two braid styles are so closely related, if one is not exclusively familiar with each style, it will be almost impossible to distinguish.

Are you able to distinguish between Dutch braid and French Braid?

If your answer is no, let us enlighten you with our knowledge of how to make a distinction between the two.

What is Dutch Braid? 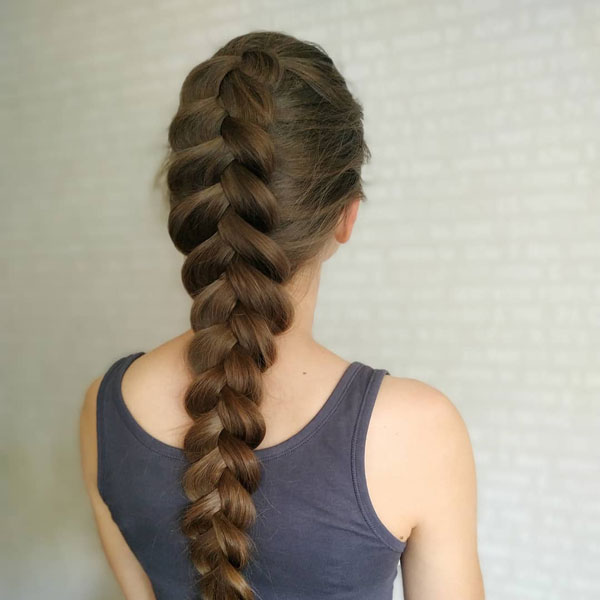 Why Should You Choose Dutch Braid?

This is a hairstyle that goes with any and every occasion. Once you learn to do it, it can become a go-to hairstyle. You can wear your hair in a Dutch braid on a special date or even at your wedding. It is the perfect blend of casual and elegance that will never let you down.

What is French Braid? 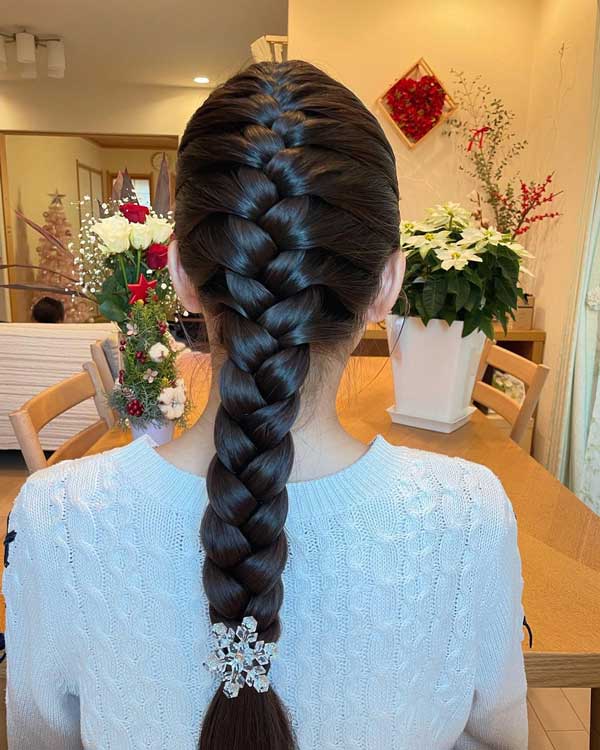 A French braid is one of the oldest forms of hairstyles known to humankind. It is an interweaving of hair strands into beautiful yet refined plaits. It starts at the crown of your head and can end at any point you want, i.e., the nape of your neck or the end of your hair itself. It is an easy and quick hairstyle that will always make you look put together.

Why Should You Choose French Braid?

Once you learn to do a French braid, you will never go back to any other simpler form of plaits. It is quick and easy yet absolutely stunning. You can wear it when you are out for a run or to a business meeting. The blend of casual-formal is perfect for any type of event.

What’s The Difference Between Dutch and French Braids? If you love braids as much as we do, we promise that understanding the discourse of Dutch vs French braid will make life easier. These two braided hairstyles updo have been around for a long while now. They are traditional and timeless, so it is only basic courtesy to know the difference.

Thus, in this section, we will brief you about each of these braid styles and the main differences between the two.

French Vs. Dutch Braid – How to Braid Your Hair?

We understand that at first look both the braiding hairstyles will seem intimidating. However, don’t let yourself feel threatened. Once you understand and learn the techniques, we assure you, you can weave your hair into one of these intricately gorgeous braids in no time at all.

How to French Braid Your Hair?

According to Hairstylesfeed, If you are still fairly new in the braiding game, we recommend you to opt for French braid as the mechanics of this will help you understand the mechanics of a Dutch braid better.
First things first, make sure your hair is combed out properly and is entirely tangle-free. If you have even a single knot in your hair, it will hamper the process of braiding.

Start at the topmost part of where you want your braid to begin, which often is the crown of the head. If the selected strand is in a triangular section, it will ensure your braid is neat and tight. The selected strand will be parted into three different strands. Your main job is to keep control of these three strands and simultaneously add hair into each as you proceed downwards.

How to Dutch Braid Your Hair?

The final look will give an illusion of 3-D braids adorning your head. Sounds appealing, doesn’t it?

French braid, also known as the Frenchie, is one of the oldest forms of hairstyles still in existence. Contrary to popular belief, the French braid did not originate from France. In fact, the origin of this hairstyle is quite unclear.

It is believed by many historians that the French braided hairstyle dates back almost 6000 years to the people of Tassili n’Ajjer in Algeria. This is because rock art was discovered depicting women wearing French braids. Later, the hairstyle was also discovered in Greek and African arts.

Nevertheless, we cannot say for sure where and how the French braids came to be but we know for certain it is a timeless and ageless hair updo that we still love and cherish.

Similar to French braids, many people believe Dutch braids originated from a native Dutch land – namely, the Netherlands. This is not true. Interestingly, the Dutch braid was an invention of South Africans.

This elegant hairstyle was introduced to the Netherlands by the South African immigrants, who would wear this updo as a symbol of their identity, and also braids help them to protect their hair from sun damage.

Braids were and will always be one of the most sophisticated and put-together looks. It does not matter what kind of braids you weave your hair into, the finished look will always be stunning. Braids are perfect for every occasion such as going to the gym, a casual professional look for the office, or even a bridal hairstyle for the big day.

The bottom line is you will never go wrong with a braid hairstyle. However, it is essential to know the difference between braided hairstyles so you know which one would be most suitable for certain occasions. It will help you look more put together and effortlessly beautiful.

Thus, we hope our discussion about Dutch braid vs French braid was engaging and helpful for you. We want you to always be prepared and present yourself in your best version. Now that you know the difference between these two age-old braid styles, you will know how to wear your hair next time for that special event. 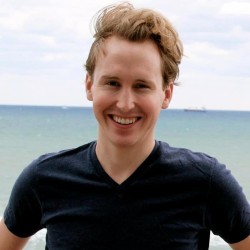 Casy Flintof is the chief editor of Getarazor. I can swim and run a lot. I’m a hairy guy who likes to shave regularly. My aim with this site is to help you get the best shaving products.